Fiscal Stimulus Projects
With the current economic uncertainty in some countries, notably in Europe, many countries have targeted the electricity transmission market for support with fiscal stimulus measures. Many transmission systems are in serious need of upgrading after years of neglect and under-investment. Their inefficiency costs money, with outages causing lost production and disruption. They need upgrading with a new generation of technology.
A major priority of the EU is to encourage interconnections between countries and the expansion of cross border capacity. Therefore the transmission industry is considered a strong contender for fiscal stimulus projects.

Transmission and Distribution Network Line Lengths Growing
In addition globally between 2011 and 2016 the transmission and distribution network line lengths are expected to increase by 6.7% (from their 2011 bases) . While electricity transmission networks will increase 9%. NRG Expert’s market research reveals that double digit growth is forecast for Asia (12.9%), Africa (10.7%), South America (13.8%) and the Middle East (12.6%).

Increased Safety Evaluations
The Fukushima nuclear crisis placed a strain on transmission and distribution grids worldwide. Countries heavily reliant on nuclear Energy such as Germany, France and the USA have seen an increased strain placed on their grids as some stations are shut down for inspections or safety evaluations outside of scheduled practice. 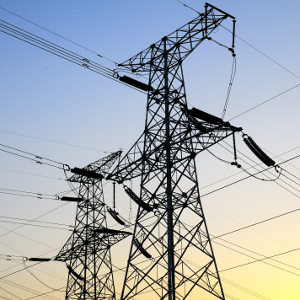