Fill out the form below to get the download link. 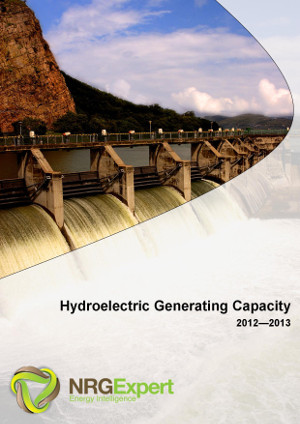 NRG Expert, the market research company, has completed extensive research into the Generating Capacity of all the major fuel types. To demonstrate their extensive expertise in this area of energy research, NRG Expert are providing this Briefing on hydroelectric power generation on a complimentary basis.

To immediately receive this complementary white paper on hydroelectric power generation, fill out the form above.

Available for sale at NRGExpert.com

Want some Energy Data and don't know if we have it?